Today would be a long day by our standards. It was again misty, with a bit off a chill in the air, but this would be favourable for the crew, who had two lock flights consisting of, the seven narrow locks at Watford, and the six wide locks at Braunston to work. On arrival at the top of the Watford staircase we met the on duty lock keeper. He had seen us coming, and was already preparing the lock for us. He wasn’t the most talkative soul, in fact I think he only said two words during our transit of the flight. He did however make up for his lack of chatiness, by working us down the entire flight. This is a first at this flight, and as such our descent only took about 30 minutes. We then headed towards Norton Junction and the Grand Union Canal mainline. Turning right at the junction, we headed towards Braunston and the tunnel. As we were approaching the tunnel entrance, two boats pulled away in front of us. You could almost see them rushing to untie their ropes as we approached. The reason is, the flight of locks ahead, would now all be set against us, rather than them. Our transit through the tunnel was uneventful, with only a single boat opposing, and then we arrived at the top of Braunston locks. So now, not only did we have two boats ahead of us, but it was also apparent they were both single handed. This was going to be painfully slow. It was however nearly lunchtime, and the Admiral Nelson PH is located by lock three. Decision made, we tied up and walked off down the flight for lunch. 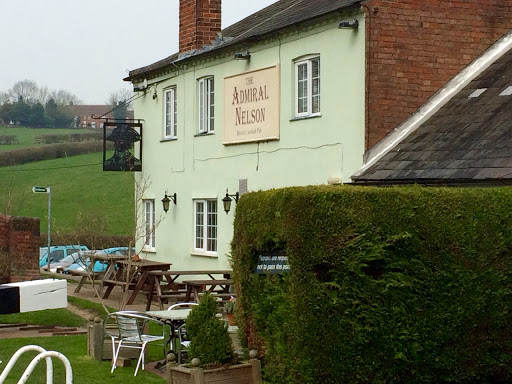 After lunch we returned to the boat, and as luck would have it three boats we making their way up the flight. This meant three locks were ready for us as we approached them. Once through the bottom lock we chugged along on tickover, passing numerous moored boats, and as we approached The Boathouse PH we saw the crew of nb Castallan. We slowed for the briefest of chats, then it was onwards passing Braunston Turn and the Oxford Canal heading off towards Napton. Just a mile outside Braunston, adjacent to the village of Willoughby, is a lovely rural spot and this is where we stopped. 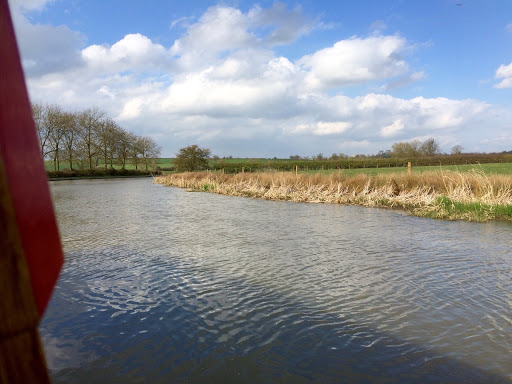 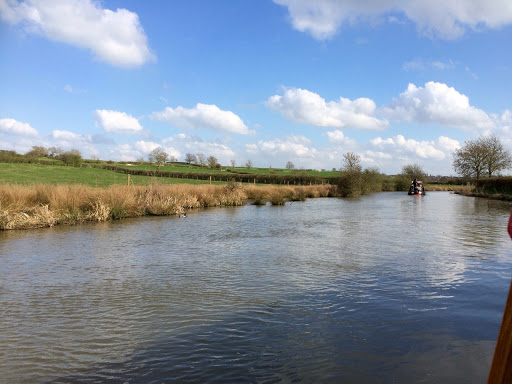 The views above are from the side hatch, however as I write this the sky has turned black, and the sound of rolling thunder can be heard in the distance. We are not sure yet whether to stay put here for a day, or push on to Brinklow and All Oak Wood tomorrow.

One thought on “Willoughby”